The 2022 Bauer Nexus hockey sticks are available at Pure Hockey, and we have all the information you’ll need to make your purchase. Highlighting this year’s Nexus line is the brand-new SYNC stick, which is designed to be even lighter and better-balanced than other Nexus sticks.

Nexus is Bauer’s mid-kick point family of hockey sticks, designed for players who take a variety of shots and want a versatile stick that can easily handle both quicker and more powerful shots. If you’re unsure which kick point fits your game best, check out our guide on How to Buy a Hockey Stick, or visit your local Pure Hockey store for a full assessment from our staff.

Bauer’s all-new Nexus SYNC hockey stick is designed for an optimal weight and balance point. The Senior model weighs in at 365 grams, 25 grams lighter than the Nexus GEO stick.

The SYNC’s reduced weight is due to Bauer’s new ACL 2.0 technology, which uses a greater number of thinner, premium carbon fiber layers inside the stick. These additional, thinner layers of carbon fiber are strategically stacked to reduce the SYNC’s weight without sacrificing any of the stick’s durability.

The Bauer SYNC stick also includes the same ER Spine technology found in the GEO. This unique, five-sided shape creates a spine along the back of the shaft to remove excess carbon fiber layers in the key loading zone. This construction makes it easier to load energy into the stick, creating a faster, more controlled release in all situations.

It’s also important to note that some of the Nexus SYNC sticks are longer than usual. The Senior 77 and 87-flex sticks are now two inches longer, going from 60 to 62 inches. The 72-flex Senior stick will remain at that 60-inch mark, while the 55 and 65 flex sticks are now 58 inches.

Fans of Bauer Nexus sticks will be sure to enjoy the lighter weight, added durability, and responsive feel in the new SYNC hockey sticks, which make a strong addition to the top of the Nexus line.

The Bauer Nexus E5 Pro hockey stick is designed to replace the 3N Pro stick from the 2020 Nexus line. With this option, Bauer aims to provide many of the elite features of the higher-end Nexus sticks at a slightly lower price point.

Bauer has dramatically reduced the weight of the E5 Pro versus the 3N Pro. The E5 Pro comes in at 390g, making this the lightest stick ever at this price point. The reduced weight is due to the Spread Tow Carbon Fiber found throughout the stick, which also provides great durability.

Another key feature found in the E5 Pro is the new blade core. Bauer’s Dual Cell bridge reduces weight in the stick but improves the overall feel. To increase stability in the blade, Bauer added a carbon bridge down the middle.

This blend of speed, weight, and durability gives the Nexus E5 Pro a more dynamic release, making it a great option for anyone who wants an elite-level stick at a more competitive price point.

The Bauer Nexus E4 hockey stick replaces the 3N Team stick from 2020. Just like the 3N model, the Nexus E4 is a lightweight stick full of top-end features, providing an elite-level feel at a performance-level price.

Weighing in at 425g, the Nexus E4 stick is the lightest hockey stick on the market for its price point and performance features, thanks to the carbon fiber used in the construction.

Another key feature is Bauer’s Dual Cell technology found in the blade. Also found in the Nexus SYNC stick, the Dual Cell foams reduce the weight of the stick while improving the overall feel. The blade is also made of 100% carbon fiber, adding to the stick’s durability and responsiveness.

Between the new blade core and the reduced weight, the Nexus E4 stick offers a more dynamic release than the 3N stick, making it an excellent option for players who want higher-end Nexus features at a slightly lower price.

The Bauer Nexus E3 hockey stick replaces the Nexus N37 model from 2020 but with some significant upgrades. With this model, Bauer raises the bar for a lower-priced, performance-level stick. Consistent with the rest of the Nexus line, Bauer made dramatic improvements to the stick construction, with a lighter weight, better feel, and greater durability compared to previous models.

At a weight of 450g, the Nexus E3 is extremely lightweight for a stick at this price point. It’s another great option for a performance player who wants some high-end features at a great value.

Are you in the market for a new hockey stick? Pure Hockey carries a wide range of Bauer sticks in the Nexus, Vapor, and Supreme lines, so there’s something for every player, and our Low-Price Guarantee means you can always shop with confidence. Remember to check out our related guides on How to Buy a Hockey Stick and How to Size a Hockey Stick, or visit your local Pure Hockey store to consult with our staff. 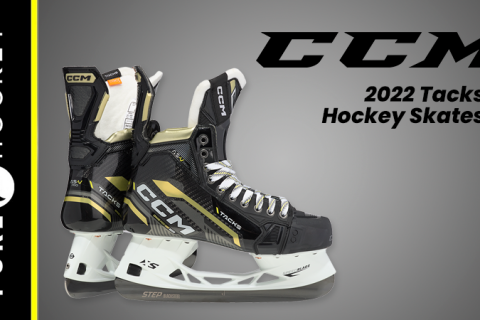 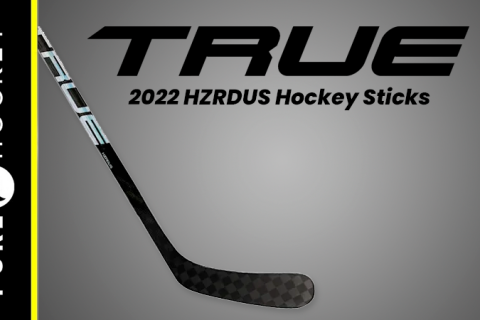 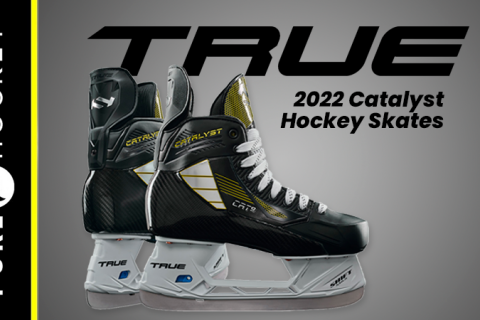 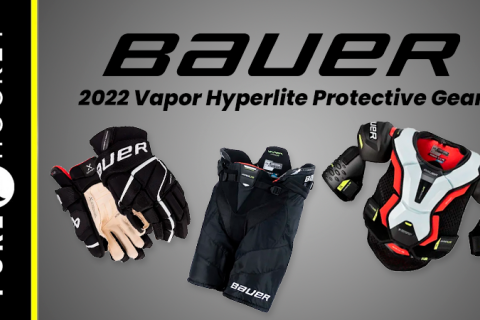